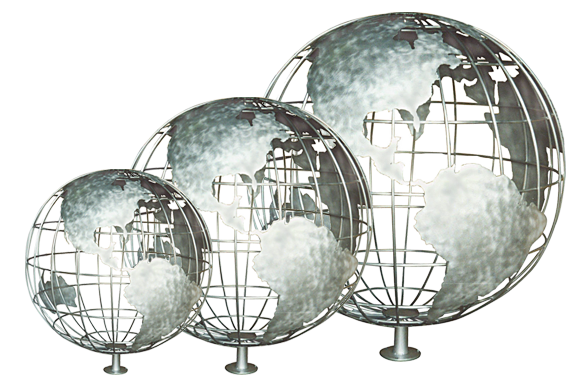 Dr. Danita Johnson Hughes engages audiences with her relatable approach, knowledge and real-life examples to demonstrate how to implement changes for the most effective results. 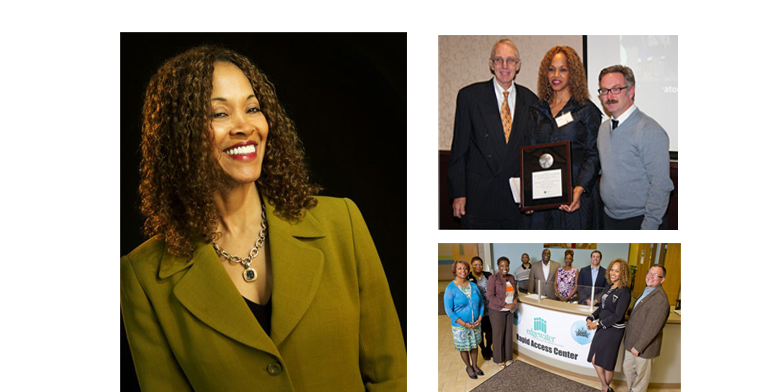 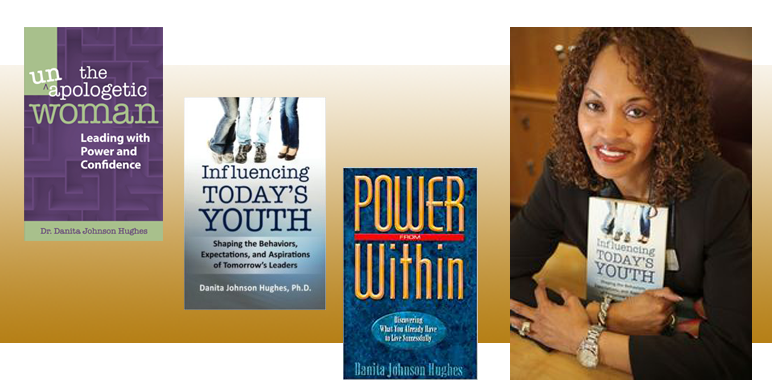 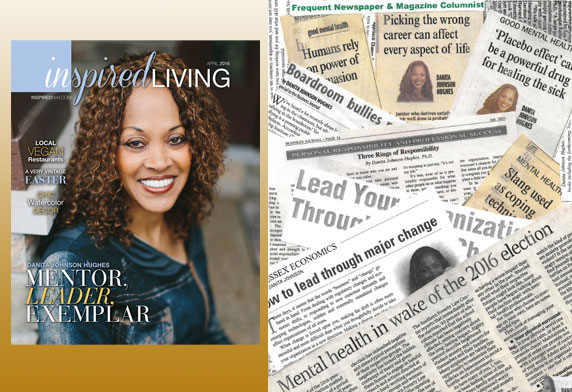 Dr. Danita Hughes has been featured in several publications sharing her expertise in leadership, women's issues and healthcare.

The 2016 Presidential Election and Mental Health

The 2016 Presidential Election and Mental Health

The end of the presidential election of 2016 marked the conclusion of a period unlike any other in recent years. The contentious, bitter, and often hate filled rhetoric has created a level of anxiety, stress and even depression among many Americans that will likely have long-term consequences. The practice of civil discourse seemed all but lost in the theatrics. The emotional toll that this election has had on the human psyche cannot be underestimated.

Many women, Hispanics, African Americans, Muslims and Jews have voiced concerns that this election has unleashed stereotypical perceptions of some of the most negative portrayals of their respective groups. The negativity has loosed, in many cases, the heretofore hidden contempt of many and given them free rein to engage in continued hateful speech and actions directed at the many hard working members of minority groups and women in our society.

The Southern Poverty Law Center has noted the upswing in verbal harassment, the use of slurs and derogatory language, and disturbing incidents involving swastikas, Nazi salutes and Confederate flags. Because of the overtly misogynistic tone of the election, many victims of sexual assault find themselves reliving the pain of their past ordeals.

Incidences of bullying and unrestrained bigotry have been reported as occurring in the classroom and even the boardroom. The Southern Poverty Law Center reports that in the first few days after the election, ninety percent of educators reported that the school climate has been negatively affected, and most of them believe it will have a long-lasting impact. Eighty percent describe heightened anxiety and concern on the part of students worried about the impact of the election on themselves and their families. Consequently, in the workplace, many employers are using this as an opportunity to reexamine their policies on harassment in an effort to avoid issues of a hostile work environment.

As have many of you, I too, have been feeling some of this angst. Some of these same feelings have been expressed to me by family members and friends who worried before the election and who are now in an almost chronic state of anxiety as a result of the outcome.

A recent Politico survey described 90% of respondents as having reported emotional distress related to this election, citing it as having a worse impact than any other election in the past. Worried about what their respective futures might look like, many people have begun talking about their election angst with mental health professionals.

For those who feel they can manage on their own or who choose not to consult a professional, here are some ways to support your mental health and wellbeing:

First, let’s look at managing your environment. Your environment is composed of the following:
• Your physical surrounding
Is your physical world one that promotes calm or does it promote chaos? Maintaining a sense of order can provide you with a stronger sense of control of your world. Adults and children thrive in an organized environment—one that is calm and nurturing.

• The information you allow into your brain
Do you watch the kind of programs that are anxiety provoking or even violent? Is the news you watch an angry version of reality? Do you find yourself getting into word battles on Facebook or through text messages, twitter or email? My suggestion is that you make a point to surround yourself and your children with the kind of information that stimulates curiosity, provokes thought, and evokes gratitude.

• The people that are in your life
Be conscious of the people you bring into your world—or let stay there if they are already there. Let’s face it, relationships can be healthy or they can be toxic. Having been in the mental health field for a number of years, I can promise you this. The environment in which you live and the people you surround yourself with have the capability to help you stress less and live more abundantly.

• Move forward.
It sounds so simple, yet can have a profound impact on your sense of self, your level of stress and your experience of joy. Don’t get stuck in a rut. Focus on your future by setting a goal. Whether it’s a small goal, a big goal or a medium-sized goal, you will have something to work towards day by day knowing a sense of accomplishment lies at the end.

No matter your political party or choice of candidate, the 2016 presidential election cycle has been far from easy. Starting now would be a good time to focus on your mental health and emotional wellbeing being. This will likely bring you some much-needed peace and a healthier life perspective.

She is the author of The Unapologetic Woman.